Hailing from a town near Munich, Sebastian Zielinski has been a PhD student at the Würzburg Helmholtz Institute since 2020. In the HIRI graduate program, he pursues his two primary research interests: viruses and RNA.

The virus that causes rabies expresses five proteins. Compared to that of a human cell, its proteome is vanishingly small. However, once it has reached the brain, the virus causes encephalitis, which proves fatal. How can something that small be that harmful? Viruses are a source of great fascination for many scientists. HIRI PhD student Sebastian Zielinski also fell under the spell of these tiny pathogens while studying biochemistry at the Technical University of Munich.

But it was during an internship as part of his master's degree that Sebastian found his second research passion: ribonucleic acid, or RNA for short. In a start-up dedicated to developing RNA therapeutics, he was able to gain insights into industrial research and understand how a drug is developed from bench to bedside.

After his studies, Sebastian knew what he wanted to focus on during his PhD: viruses and RNA. While searching the Internet, he came across the HIRI graduate program “RNA & Infection”—a real jackpot. Sebastian was intrigued by the initial rotation phase. Prospective students do not apply for a specific lab and a predetermined topic, as is the case with other programs. Instead, successful applicants first spent eighteen weeks in three different HIRI laboratories. “This allowed me to get to know the individual groups and their techniques, which gave me a very good overview,” Sebastian says of his rotation. He advises students who are new to the HIRI graduate program to try out as much as possible and think outside the box. “The HIRI is well equipped and covers a wide range of interesting research topics and methods,” he says. 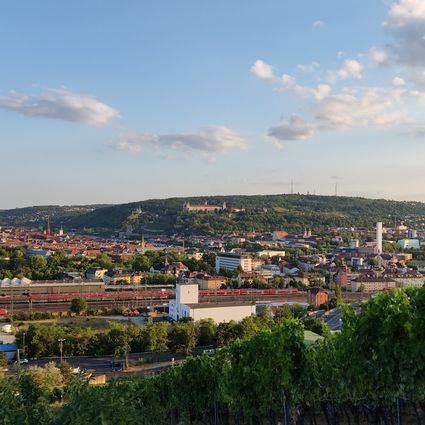 For Sebastian, a must-do for all newcomers: a stroll through Würzburg’s vineyards. © Sebastian Zielinski 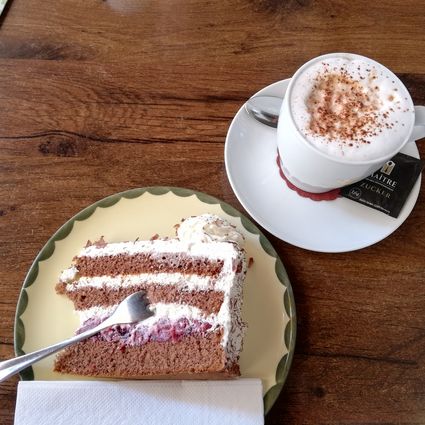 Always on the lookout for good coffee and cake: Sebastian is an avid café-goer. © Sebastian Zielinski 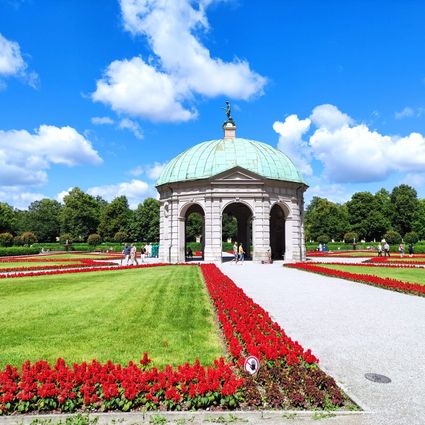 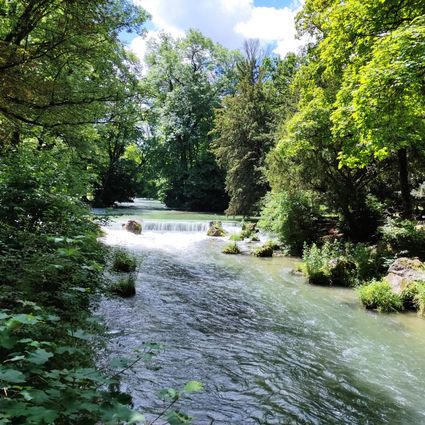 The English Garden is quite idyllic. In Munich, Sebastian completed his studies in biochemistry. © Nora Schmidt

He ultimately opted for Mathias Munschauer's laboratory. There, he is working on RNA-binding proteins with roles in viral infection. In particular, he is focusing on influenza and coronaviruses. “What happens to viral RNA in a cell? How do host cells and viruses interact with each other? What role do RNA-binding proteins play in viral infections? I want to get to the bottom of these questions,” Sebastian summarizes his research. In addition to his PhD project, he also maintains regular collaborations with other research groups. Sebastian assists researchers, for example, when they need to create a snapshot of all ribosome binding sites—this technique is called Ribo-Seq—or when they want to produce and package RNA in order to use it as a therapeutic agent. In this context, his expertise from the industry is a clear bonus. 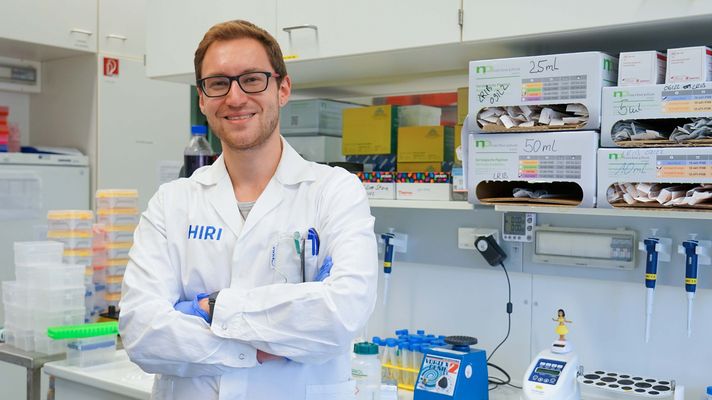 For his doctoral studies at HIRI, Sebastian traded the Bavarian capital Munich for the dynamic university city of Würzburg. A welcomed change, in his opinion. For example, he appreciates the short distances: “I can reach almost everything on foot.” To new residents of Würzburg Sebastian recommends that they visit the fortress or take a stroll in the vineyards. In addition, he believes that the Ringpark, the banks of the Main River, and the university's botanical garden are definitely worth a detour. “Otherwise, I really enjoy going to cafés and trying out new places, whether it's for brunch or to eat a piece of cake. Würzburg has a lot to offer in this regard as well,” Sebastian says. He is also about to join a wine tasting, another recommendation for anyone who is new to the city or simply loves wine.

Even though he came to Würzburg at the height of the COVID-19 pandemic and amidst lockdowns, he has now settled in. The close exchange among HIRI PhD students has been a great support, also beyond work. “There is a great team spirit amongst the HIRI PhD students. My fellow students have grown to be almost like a second family to me. We are all in the same stage of life and therefore get along incredibly well,” he says. 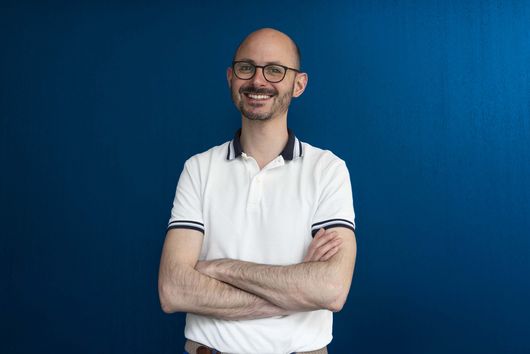 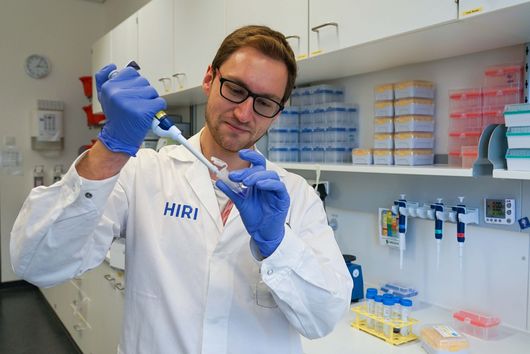 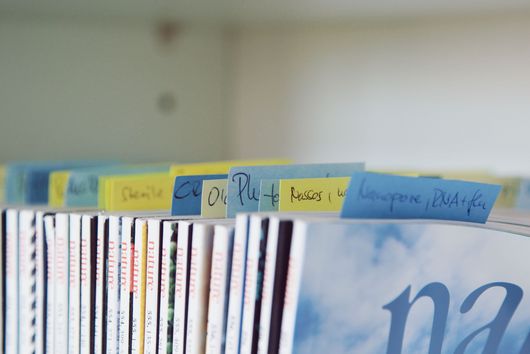 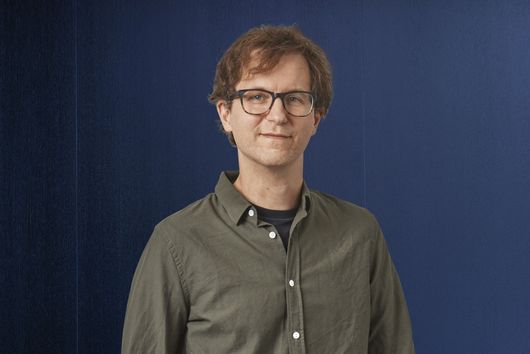 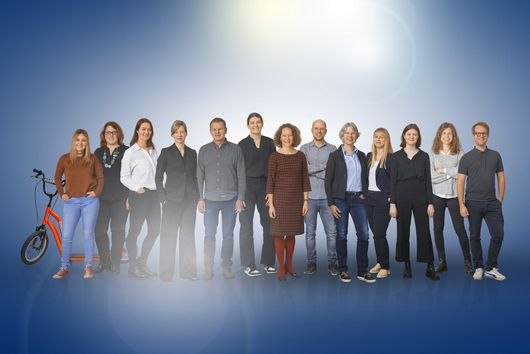 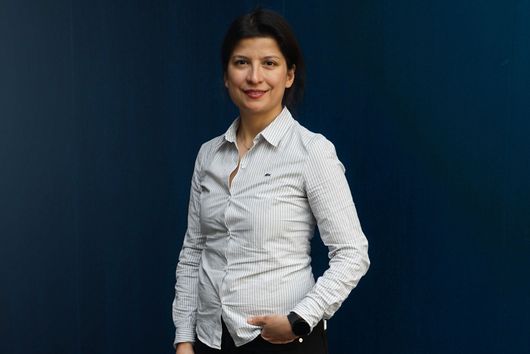